We strive to be the best at what we do, and help you to do the same.

Our Boston team is dedicated to help Massachusetts professionals and leaders achieve new levels of success, and would love to have a no-pressure, no-obligation initial conversation with you. 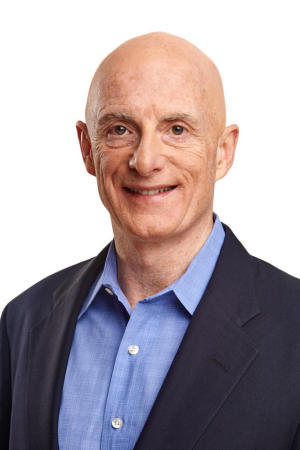 Bill Murray is the founder and CEO of WINNING, Incorporated, which has been named the #1 Sandler Training firm worldwide. Bill's mission is to "abolish mediocrity and develop business champions." Prior to founding WINNING, Incorporated in 1997, at Elcom International, Bill achieved record-breaking growth, from literal start-up to over $650 million in less than four years. Elcom achieved an Initial Public Offering (IPO) of stock and became one of the 5 fastest growing companies in the world. 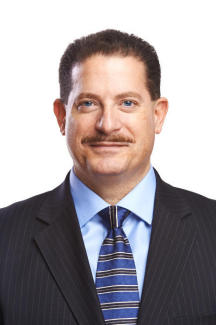 Kevin Hallinan is a Principal of WINNING, Incorporated and has over 30 years of sales, training, and management success. An engaging and dynamic trainer and mentor, and an award-winning sales producer, Kevin has provided training and coaching to hundreds of companies in numerous industries. 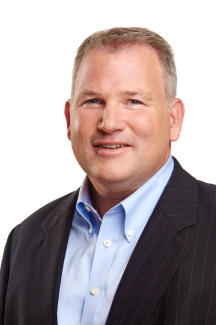 Jim Kearney is a Principal of WINNING, Incorporated, and has over 20 years of successful sales and sales management success. Jim has an outstanding record of growth and accomplishment in sales, consistently achieving record revenue and gross profit goals throughout his career. 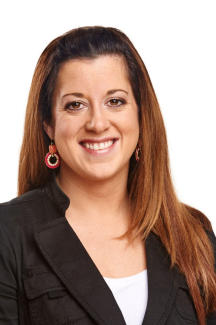 Follow us on our social media channels to stay up-to-date with the latest sales tips and techniques.

The Sandler library of books includes two Amazon and Wall Street Journal best sellers, as well as the best-selling sales classic for any sales book ever.

Explore some of today's top-performing programs to see if we're a fit for you.