Who You Are vs. What You Do: A Crash Course in I/R Theory for Business Owners

November 12, 2021 by Dave Hiatt in Self Development 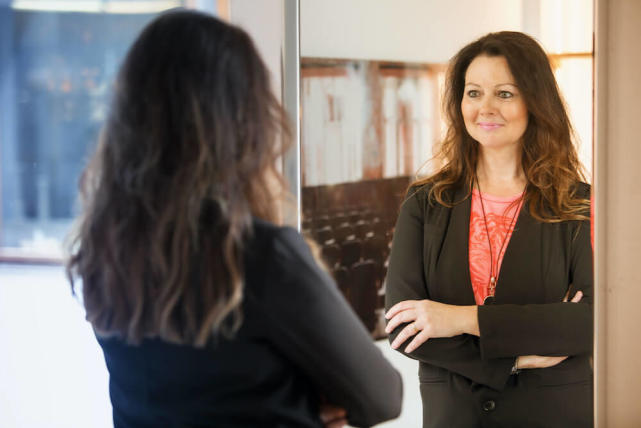 So. You’re a business owner. That’s a wonderful thing! But stop and think for a moment. Is that all you are?

Of course not. You are also someone’s child, right? Sure. What else are you?

Well, maybe you’re a spouse. A wine buff. A tennis player. A jogger. You get the idea. There is a long, long list of things that you do. Stop to think about this for a moment, and you’ll realize that everything on that list may say something about the things that you enjoy, but none of them really say anything about who you are.

The fact that you are a business owner says nothing about your intrinsic value as a human being. Neither does your being a wine buff or a jogger, and neither does your playing any of the other roles on that list.  Your identity – your “I” – is one thing. The role – the “R” – you choose to take on, and the degree of proficiency you display in playing that role, are entirely different things. I/R Theory is all about separating the two.

Think of some little person that you love. Maybe it’s your own child, a child that you are very close to, or even a child you hope to have someday. Imagine that you are there the moment this child enters the world. The child has not yet contributed anything to society at large. If we were to ask you to tell us that child’s value on a scale of 1 to 10, what would you say? 10! Of course!

Fast-forward a couple of years. That same little person is learning independence and having a bad day as a two- or three-year-old. They stomp their feet and says things like “No!” or “Mine!” Granted you may be frustrated and tired at the moment you hear this. You may feel like scoring that child at around a 2 on role performance. But if we asked you the same question about their value, you know what the answer would be, right? No doubt, still a 10.

The same would be true through the teenage years and even as an adult. Right? No matter what the role performance, this beloved child will always be a 10 to you.

Now, if you can believe that about that amazing little person in your life, why is it so hard to believe about yourself?

A person’s view of their identity is shaped at an early age, often with good intentions from their caregivers. Parents want their children to grow up to be productive, healthy members of society. They say things like, “Be good in school,” and “Clean your room.” There is nothing wrong with any of that; in fact, it’s good parenting. But it’s also important to understand that, in early development, a child’s brain begins to connect good performance with “I am good.” Conversely, bad performance equals “I am bad” in the child’s mind. And that is simply not correct. Having a bad day running your business says nothing about your identity or worth as a human being.

One day when Susan’s nephew Morgan was in kindergarten, she went to pick him up from school. He was normally very talkative and excited in these situations, but on this day, he was quiet. When Susan asked what was wrong, he said, “Well, I’m sad because I got a red dot today.”

Susan did not have kids of her own, so she was not familiar with the dot system, but it was pretty clear that red was bad. Morgan explained to her that he hadn’t been quiet during quiet time and that he had just wanted to play. Susan tried hard not to smile. Morgan clearly understood how he was supposed to behave and now felt bad that he was “bad.”

But Susan said to him, “You know, we don’t like that you got a red dot, but we love you.”

His face lit up instantly with a big smile. He said, “You do?”

Susan assured him this was true. Which it was.

Now, Susan knew Morgan’s mom and dad provided a loving supportive family environment and his teacher was kind and caring. No one was intentionally attacking his identity. That’s the whole point. The messages that children internalize from those around them are subtle. Often, it’s the case that those messages get interpreted in ways that are not in a person’s best interests.

Why is it so important to separate your “I” from your “R”? Because learning to separate your identity from your role performance is the first and most critical component in being an effective leader, and that definitely includes being the leader of a business.

We’ll leave you with this: You can only perform as well in your roles as you see yourself conceptually. Your concept of identity always affects how you perform in your roles...but you must never allow your role performance to affect your sense of identity. So, remind yourself, as often as necessary, to see yourself as you really are: 10 out of 10.

Excerpted from Yes, You Can Take a Day Off: Escape the Nine Traps of Growing Your Small Business. © 2021 Sandler Systems, Inc. All rights reserved.

To learn more, grab your free chapter of the book, here.

David Hiatt works in the Global Accounts division at Sandler Training Home Office. After 10 years of owning and operating a successful Sandler training center, David was recruited by Sandler corporate to facilitate national and international training of corporate clients.
Share this article: 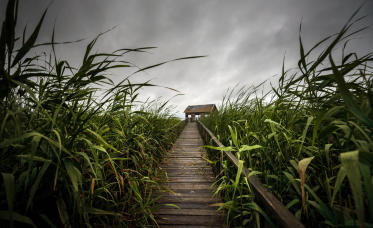 Are You Building Your Dream House on Swampland? 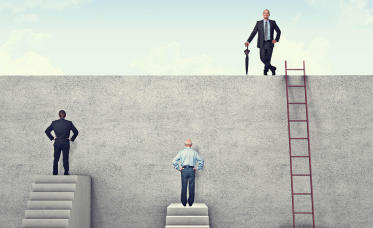 Do You Possess The Critical Elements for Success? 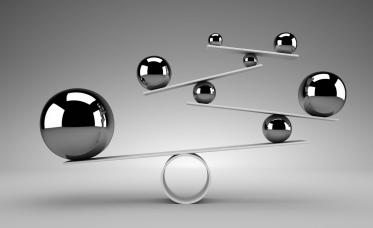